In late 2000, Kirk Lippold was the captain of the U.S.S. Cole, an Aegis-class guided-missile destroyer. The Cole was severely damaged by terrorists who pulled alongside in a ship disguised as a garbage barge and set off a massive explosion. The Cole had a 40’ by 60’ hole ripped in its side; 17 sailors died, and another 39 were injured. The crew, working together under the Captain’s direction, saved the ship and was able to stabilize it and get it towed to a repair facility. It is still in service. 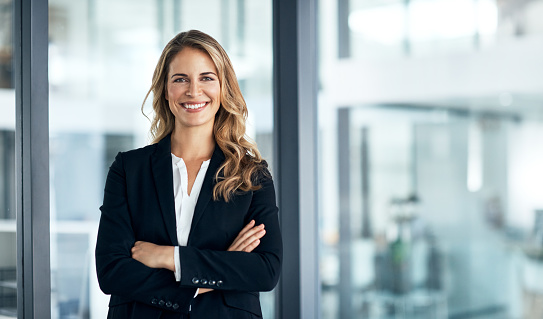 What Are The Lessons?

In a presentation to the Healthcare Information and Management Systems Society (HIMSS), Captain Lippold presented some lessons from the Cole crisis. They are:

When doing any of these things, brutal intellectual honesty is critical. Without it, you are not facing reality; you are merely crafting a fiction which will provide you with no resources when the next crisis hits.

Why Intellectual Honesty Is Critical

Part of intellectual honesty is not “buying” the organization’s vision of itself. This does not mean that real skills and dedication should not be recognized. It knows that every organization has blind spots. Facebook is a good example. So is Uber. Whatever their merits or demerits, their corporate culture led both management and employees to regard themselves as invincible.

From the other side of the coin, look at all the IT companies that had really superior products that vanished over the course of time. Consider DEC. Consider the AT&T personal computer line. If a company has excellent products but cannot market them effectively, those products will vanish from the marketplace.

It has been jokingly remarked that if AT&T’s marketing team were put in charge at KFC, the signs above the restaurants would read “Hot Dead Chicken!”

If a company has superior products but does not recognize what sets them apart from others in the market, their ads will not reflect that. At most, they will be mediocre.

Another part of intellectual honesty is recognizing just how severe a potential crisis can be. “It won’t be as bad as we think” is a first cousin to “it can’t happen here.” The intellectually honest answer is that “Yes, it can be that bad, and yes, it is going to happen here.” No organization is immune.

Captain Lippold emphasized that a leader in a crisis must be simultaneously in and out of the picture. He must be listening to subordinates, trusting them to convey what is really happening, yet at the same time recognizing that the staff is relying on him or her for leadership. He must also be thinking ahead to what is the next step. If all of that is not done, the executive in charge is deprived of accurate information and may well, by failing to think ahead, turn one big crisis into a cascade of smaller ones.

It does go without saying that for a spirit of teamwork, respect for executive authority, and professional commitment to existing, dialogue must have been frank and honest from the start. This is essential for building trust, and if trust is not present, all the authority in the world will not produce a good outcome in a crisis.

Does IT Have A Communications Problem?

One of the things to note about recent IT-related crises at Experian, Uber, Facebook, and now Google, is the tendency to not reveal problems, the issue information that minimizes them, then walk that back, and finally reveal the scope and the relevant details only after public pressure is applied.

One thing IT can learn from politics is that it’s not the crime, it’s the cover-up. In every case, the PR outcome for these companies would have been much better if everything had been revealed at once. As far as intellectual honesty is concerned, IT shops that have any interaction with the public need to view their responses from the general public’s angle and honestly ask them what their various possible responses would make them look like. This exercise could be quite revealing.

The Need To Anticipate The Worst

One reason the Cole is still in service is that the officers and crew had been relentlessly drilled in damage control. They had practice exercises in dealing with massive damage to the ship. They knew how to keep it in fighting condition even after an attack. When they had an actual crisis that could have sunk the ship, their training and the foresight showed. IT executives would be well advised to take the lesson to heart.